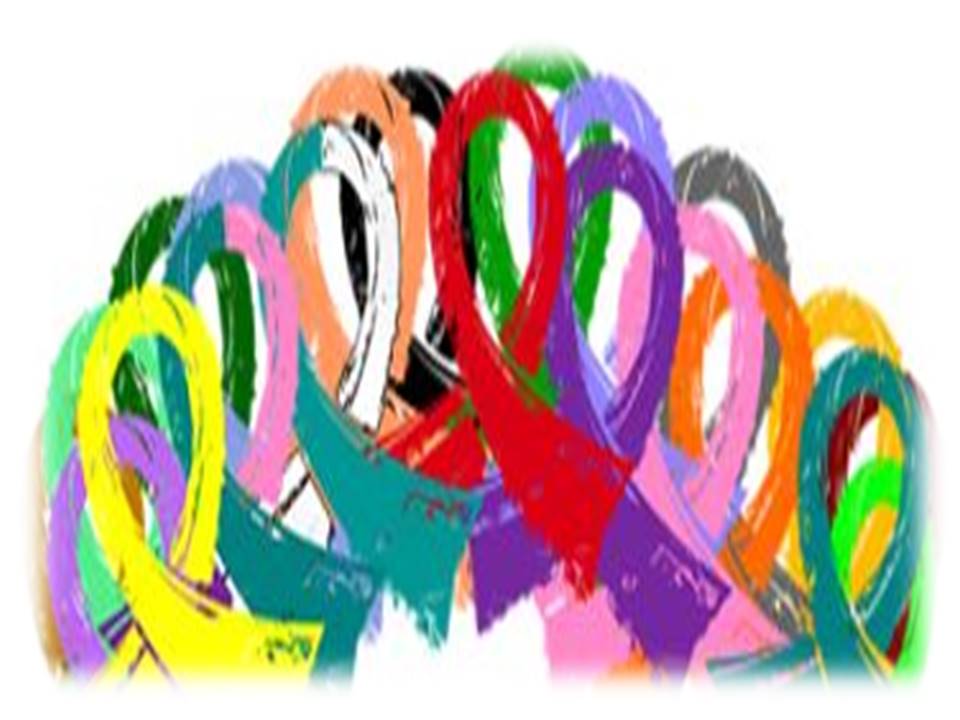 For countless years I have joined the throngs of good-hearted, well-meaning folks who go pink during the month of October. My aunt, for whom I was named, was diagnosed with breast cancer when I was a child, my first cousin was diagnosed with breast cancer when I was a young adult, and a very dear friend of mine was diagnosed with breast cancer when I was in my 50s. Two of those three precious ladies, oddly the two younger gals, died as a direct result of their cancer. Sadly, I have stood together in prayer with far too many women who were also met with the same devastating diagnosis. I have championed the fight against breast cancer, wearing the ribbons, making donations, walking in walks, sporting something pink every day of the month of every October, and even spearheading a memorial golf tournament. I felt as though those were tiny, little things I could do as I felt overwhelmed with the feeling of helplessness for women I dearly loved.

This year, with October upon us, I have tried . . . I really have tried, but I just haven’t been able to jump on the pink bandwagon. I am distracted. I don’t wonder why. I know why. You see, this past summer, my 32-year-old daughter, Alex, was diagnosed with uterine cancer. She was on a work trip to Pittsburgh and received a call from a doctor in her OB/GYN’s office (her doc was out of town). He told her she had uterine cancer and needed to have a hysterectomy right away. She called me, crying hysterically. I just remember fighting back the tears and pushing down the lump in my throat saying, “Come home.” I just kept repeating, “Come home.” I found out days later that she had called her big brother, Will, first and asked him if she should fly home to give us some really bad news or call us from Pittsburgh. As I understand it, his response was, “Mom will kill you if you don’t call her and tell her now,” and before they hung up he said something akin to, “And you’re not hanging up without telling me what’s going on.” Sibling love and support . . . there really is nothing like it. Alex called the airline, changed her flight, and came home the next day, a Wednesday. On Friday, we saw the gynecologic oncologist and on the following Tuesday she underwent a total hysterectomy. One week, to the day, after receiving the devastating news, she was in a surgery that changed her life forever.

Every spare minute we had, we researched uterine cancer, we spoke with friends and family in the medical community, and we tried to arm ourselves with as much information as we could soak in to ready ourselves for this fight. We saw Alex’s regular OB/GYN, who was back in town and shocked at the news. We saw a fertility specialist to discuss the possibility of freezing eggs. We discussed genetic testing, as every doctor we saw said this type of cancer usually presents in post-menopausal women. In fact, three different OB/GYN doctors said they had never had a patient as young as Alex with uterine cancer, thus the reason for genetic testing. Alex was also seen at a major cancer center for a second opinion and we were told the same thing. What does this have to do with pink October? It’s about awareness. It’s about information. It’s about education. Where is the support for all the other cancers? Awareness, information, education, and support equate to donations, which equate to research for a cure. We need that for ALL cancers.

It’s sad (but true), often times we don’t throw ourselves into something until or unless it affects us personally. I don’t think that’s because we don’t care. I think it’s because life is about prioritizing. We can’t be passionate about every cause that’s out there, so we have to prioritize our time, efforts, and resources accordingly. Alex’s recent diagnosis has caused me to reassess my efforts of support. I think that’s what mothers do. We support our children in their dreams and through their heartache. Our support adjusts to their needs. I will not stop supporting pink October and the efforts to raise awareness of and support for breast cancer research. I will continue in memory of those I love who were taken too soon by this horrific disease and for those who are still fighting it every day of their lives. But, I have turned my concerted efforts to raising awareness for the gynecologic cancers, specifically, uterine cancer. So peach shirts, ribbons, walks, and blog posts it is. I will add, however, I believe the mightiest weapon in this fight has always been and continues to be prayer and the color of prayer is peace. The color of prayer is faith. The color of prayer is love. My prayers continue . . .